In the field of astrology, planetary transitions refer to the cyclical movement of celestial bodies, specifically the planets, as they traverse through the zodiac signs. The zodiac, a celestial belt of constellations, is divided into twelve equal parts, each represented by a specific sign. As the planets move through these signs, they are said to be in transit. These transits are considered to be of paramount importance in astrology as they are believed to exert a significant influence on the lives of individuals.

The position of a planet in an individual’s natal chart, also known as a birth chart, is believed to indicate the areas of life where that planet’s energy is strongest. A planet’s transit through a specific sign can also indicate the type of energy that will be most prominent during that time. Astrologers often use these transits to make predictions and provide guidance for individuals on various aspects of their lives, such as career, relationships, and personal growth. Furthermore, the interaction between the transiting planets and the natal chart can also indicate major life events and turning points. This is why planetary transitions are considered to be an important tool in astrological analysis and forecasting.

Following are the important dates with respect to different zodiac signs, when Mars is present in them.

Following are the important dates with respect to different zodiac signs, when Jupiter is present in them.

Following are the important dates with respect to different zodiac signs, when Saturn is present in them.

Following are the important dates with respect to different zodiac signs, when Rahu is present in them.

Following are the important dates with respect to different zodiac signs, when Ketu is present in them.

Full Moon: A full moon occurs when the Moon is positioned on the opposite side of the Earth from the Sun, with its illuminated side facing the Earth. This phase marks the peak of the lunar cycle and is associated with completion, fruition, and manifestation. Astrologers believe that the energy of the full moon can be harnessed to bring about the completion of goals and desires that were set at the new moon. The full moon is also associated with heightened emotions and increased intuition, making it a good time for divination and psychic work.

Following are the important dates with respect to different zodiac signs, when a full moon and a new moon is present them.

In Indian astrology, the nine planets and the lunar phase are considered to have a powerful influence on human lives. Astrology believes that their positions in the birth chart shape an individual’s personality and life events. It is important to note that the relative strengths of the planets and their position in the birth chart and the aspects they make with other planets are considered by astrologers to make predictions and give recommendations. If you are interested in understanding more about the influence of these celestial bodies on your life, it is recommended to consult with an astrologer for further help

No comments to show. 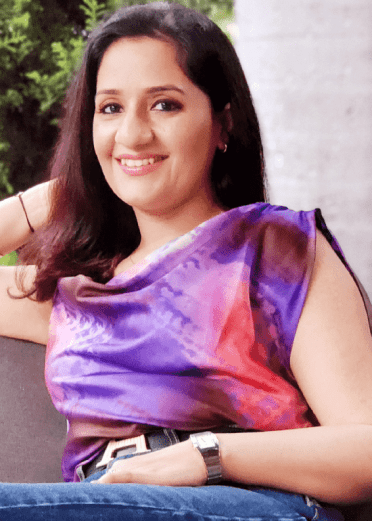 GUIDANCE & ANSWERS TO YOUR DIFFICULT PROBLEMS

Enter your details and get 20% OFF on your first consultation.